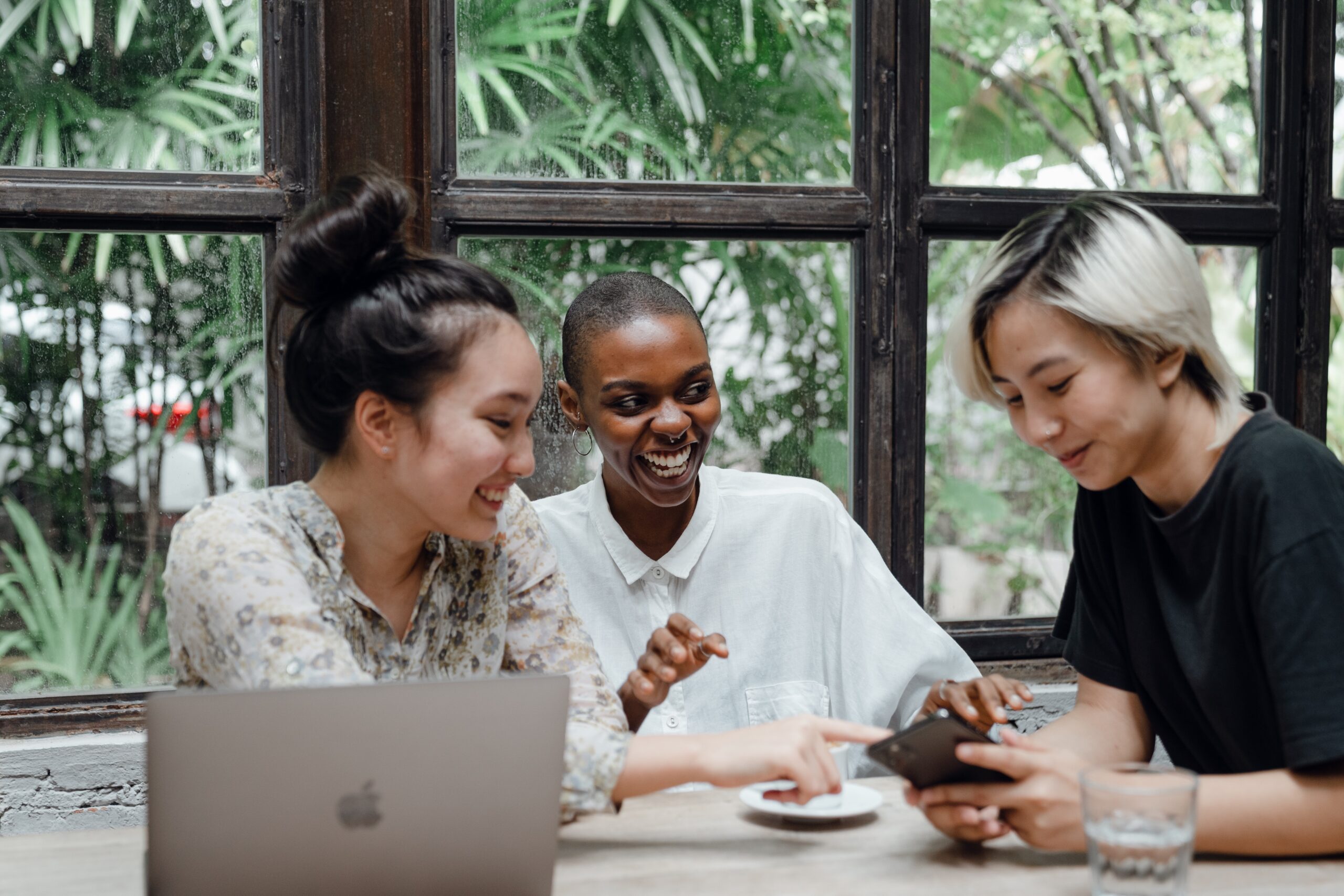 Every employer tries to go into a job interview remaining impartial to ensure the interviewee is given every chance of success. However, unfortunately, that is not always the case – In fact, it’s rarely the case. Each year, the Australian Human Rights Commission receives over 2,000 complaints relating to workforce bias and discrimination. The reality is, a good percentage of employers develop some form of unconscious bias before an interviewee even walks into the room.

So, what exactly is unconscious bias?

Unconscious biases are those personal judgments which stem from social stereotypes. They generally surround areas such as gender, age, physical abilities, religion, sexual orientation, race or a person’s weight/height. It is a bias that happens automatically and unconsciously, but it has major effects on creating a truly diverse workplace and an inclusive company culture. Employers often have a preconceived idea of who they want to fill the role they are hiring for and are less likely to proceed with an interviewee that does not meet their physical appearance and delivery standards.

Unconscious bias will usually lead to small insulting actions in an interview, known as ‘microaggressions’. These can happen in the form of eye rolls, shrugs and negative body language, or can be verbal statements and derogatory language. The employer rarely notices what they are doing, but an interviewee tends to have heightened senses due to their nerves and adrenaline, so are far more likely to pick up on these subtle behaviours.

It’s important for employers to be aware of unconscious bias, so it’s easier for them to recognise the signs within themselves. There are plenty of different ways that bias occurs, but here are a few of the most common;

– Refusal to hire an unemployed person

– Discrimination against candidates with an address in a less developed area

– Stereotypes based on ethnic names, regardless of the candidate’s heritage

– Bias on cultural or ethnic fashion sense, such as tattoos or dreadlocks

– Horn/Halo effect (where bias is created based on one singular trait or event, either positive or negative) Why is unconscious bias such an important topic in recruitment?

Unconscious bias is one of the main reasons that a company does not achieve an inclusive and diverse workplace. It affects not only the structure of a team, but the overall performance of a company. Companies which have stable Diversity and Inclusion plans in place are three times more likely to have high performing staff, twice as likely to be financially successful and eight times more likely to have improved business outcomes. Unconscious bias will not only make an employer look bad, but it’s very likely to leave an unfavourable impression on the interviewee, which may ultimately lead to an array of bad exposure.

Diversity in a workplace is a crucial factor in most employee’s needs within the company. It enhances the overall balance in a workplace and fosters mutual respect among employees. Both employees, employers and stakeholders benefit from the range of improvements that come along with a diverse workplace, such as:

– Wider range of skills and capabilities How does an employer manage unconscious bias?

We don’t always have control over that little part of our brain that makes judgements. You could walk into a situation with every intention of making a fair, conscious choice, and you could still end up relying on prejudice. But there are some strategies every employer should utilise to minimise discrimination within the workforce.

Acknowledge your own self-awareness.

Check in with yourself regularly to ensure you are remaining as impartial and unbiased as plausible. Ask yourself questions such as ‘Would I react this way if the opposite gender was sitting across from me?’

Construct your job with diversity in mind

Ensure you have diversity in mind from the very beginning of your recruitment process. Remove any ambiguity or prejudice from the job application or promotions which may prevent certain people from even applying for the job.

Remove any bias from your shortlisting process

Unconscious bias is especially prevalent in the reviewing of resumes. If necessary, ask another person to edit out names, photos or other defining features in a resume which may introduce unwarranted judgment.

Prepare a script for the interview

Employers are less likely to allow their bias to present itself when there is a strict schedule on what they are to say in the interview. This restricts the opportunity for the employer to make personal remarks based on the interviewee.

Ask multiple people to be present for the interview

Unconscious bias is proven to be less effective in situations where a diverse panel is utilised. This helps balance out the overall decision and unconsciously motivates the interviewee to act on any judgments.

Utilise a recruitment agency that specialises in diverse hiring

If unconscious bias is an issue which is common throughout the entire workplace, it is probably best to ask for help from a HR and Recruitment agency. This will ensure that the entire hiring process is ethical, thorough and with your best interests at heart (and it takes all the work out of your hands).

If you would like to reach out to see how we can help you in combating unconscious bias, please email us on enquiries@thetalentplaybook.com.au Connect with Elle on Linkedin Connect with Hadi on Linkedin